Yesterday I called on new life teacher. Initial of his name is “M”. Called him as Mr.M. He is a lecturer at Tadulako University. I and my friends went to his house. We arrived there while he was giving any water on his plants.

We were going to there because we interested to new news about him. We heard that he used to continue his PhD in England. Masya Allah, I got many advices from him. Before it, hmmm I was suprised that he has known my name, my departement. Beside that, he has known that I already arrived in UK. *Hmmm in fact, honestly I asked myself, “where did he know?” “Am I so famous in my campus?” lol :-p
In toefl class, I got something like that. A toefl teacher knew my name in spite of we never met before.
Hmm maybe both of them knew me from Media Tadulako newspaper -_-

Back to main topic, I got new spirit from Mr.M. He told his experiences about getting scholarship both master and PhD. On september 2014, he will start studying at University of Leeds, England. He will take PhD for 3 years. For his study, he got DIKTI scholarship. He will go there with his family.

Two messages that I got from him. First; “Don’t give up! Eventhough we have minimum IPK, because there are many ways to get scholarship. Many aspects that were seen.” He said that his IPK no high, about 3,1xx when he undergraduated, and he could continue his master in New Zealand using by NZ government scholarship.
Last one, “don’t be person who procrastinating,” said him. Hey do you know what is “procrastinating”? procrastinating is the practice of carrying out less urgent tasks in preference to more urgent ones, or doing more pleasurable things in place of less pleasurable ones, and thus putting off impending tasks to a later time, sometimes to the “last minute” before the deadline. In indonesia is “menunda-nunda pekerjaan”. Some of sources said that it is one of “gangguan psikologi”. Astagfirullah, it’s mine, isn’t it? ckckck *dangerous. Let me throw away T_T and I wish can be better.

Thank Mr. M for your advice, we hope that we can be more useful our time. Pray for me so that we can follow your step. Continuing study in europe.
btw Sir, sampaikan salam saya ke 1D kalo ketemu di UK, ya Sir. Mintain TTD-nya. #Eh salah fokus 😀 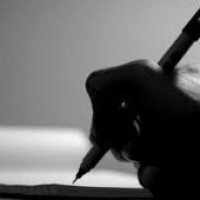 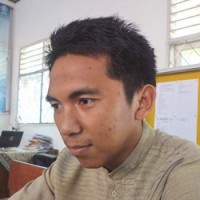 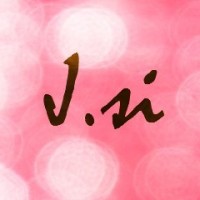 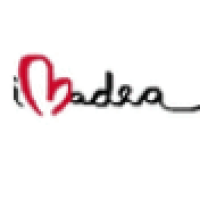 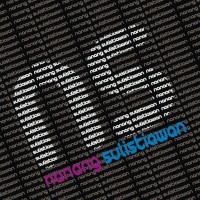 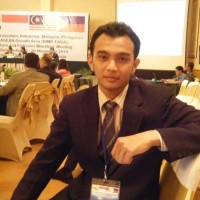 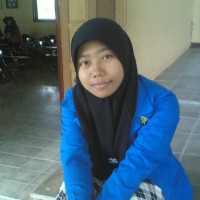 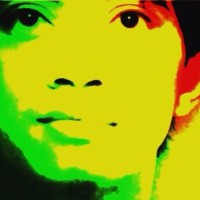 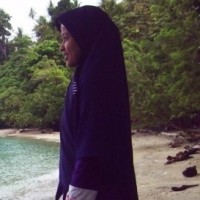 Just Dare to Fail..
Life is not only place for winner whether loser
nor success or fail
Life is a process
it’s okey if you are fail but don't stop your steps
Just try and try again
it’s better
^_^

My Life, My Story, My Adventure

"Say what you mean and mean what you say"

"Be in the world as if you were a stranger or a traveller..." (Prophet Muhammad, Peace be upon him)

The latest news on WordPress.com and the WordPress community.